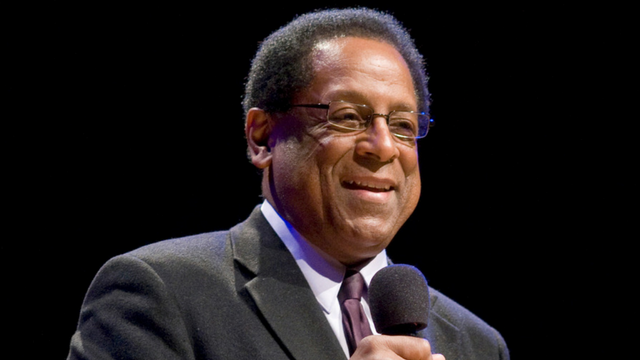 Counter earned a doctorate in neurobiology from Case Western University, according to The Washington Post, and eventually went on to obtain a second doctorate in medical science from Sweden’s Karolinska Institute. He joined Harvard Medical School in 1970.

Throughout his eclectic career, Counter’s research interests in ethnography and neurophysiology took him all over the globe. He had spent time in South America studying lead poisonings and the secluded populaces of former slaves, according to the obituaries.

During his notable time in Greenland, Counter had determined that the cause of a mass case of hearing loss suffered by Inuit people was self-inflicted: repeated exposures to gun shots during seal hunts had been the culprit,...

Counter harbored a life-long interest in Henson and advocated for his little-celebrated reputation. Henson had assisted explorer Robert E. Peary on expeditions to the North Pole in the early 20th century, although in reality, the pair were “near equal partners,” reports The Washington Post. While Peary had gone on to lead a successful career in the Navy, Henson died in destitution. Counter eventually relocated Henson’s remains to Arlington National Cemetery, where Peary is buried.

Among his many accomplishments, Counter also founded and directed the Harvard Foundation of Intercultural and Race Relations, reports the Harvard Gazette. “Harvard has lost a great champion of inclusion and belonging in Dr. Allen Counter,” Harvard President Drew Faust tells the Gazette. “[H]e . . . challenged all of us to imagine and strive for a more welcoming University and a more peaceful world.”

“[N]o one did more than Allen to make minority students feel welcome and at home at Harvard,” adds former President Derek Bok, who, according to The New York Times, helped Counter establish the foundation in 1981.

Counter is survived by his three daughters and siblings.