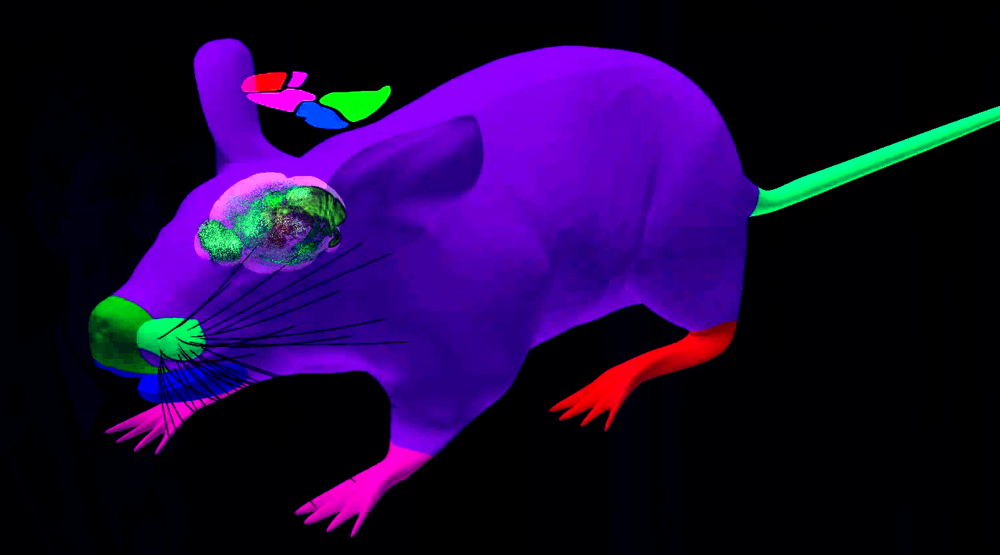 HUMAN BRAIN PROJECTHow does experience change the brain’s structure and connectivity? Researchers know, for example, that suturing shut one eye of a young rodent leads to dramatic changes in the brain regions receiving visual input, Tomomi Shimogori of the RIKEN Brain Science Institute said yesterday (November 14) at the Society for Neuroscience (SfN) meeting in San Diego, California. However “we don’t know which exact experience changes which neural circuit,” Shimogori said. “Moreover we don’t know what is the molecular basis that is controlling this dynamic structural change during the critical period.”

Experience can also affect the brain in adulthood. In a separate session, on the neural basis of emotion, Leonie Koban of the University of Colorado Boulder discussed the roles of both learning and of social influence on perceptions of pain in response to a one-second heat stimulus. Koban and colleagues found that both factors played a role in pain perception, but that different brain regions lit up on an MRI scan in response to learning, as opposed to social cues. “This suggests multiple and possibly independent networks [influence] the expectancy of pain,” Koban said.

Across subfields of neuroscience, a recurring challenge has been that most experimental work is limited to rodents. But the mouse brain is dramatically different from the human one, both in size as well as structure and function. For this reason, researchers are beginning to look to nonhuman primates as study subjects. For example, Shimogori and colleagues involved with the Japanese Brain/Minds initiative are developing the Marmoset Gene Atlas detailing gene expression patterns in the marmoset brain.

Researchers studying neurological and neuropsychiatric diseases, such as autism spectrum disorders and schizophrenia, are also looking to nonhuman primates as better models of brain function. Zilong Qiu of the Institute of Neuroscience in Shanghai, China, and colleagues have developed transgenic monkeys that carry a certain autism risk gene (MECP2) variant and display repetitive and antisocial behaviors that seem to mirror those seen in children with autism. The work is still early-stage, however; it remains to be seen whether the monkeys will be useful models of autism. 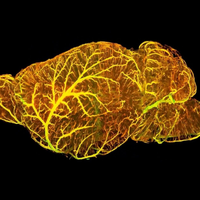 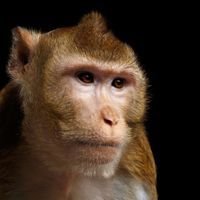 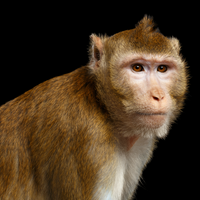