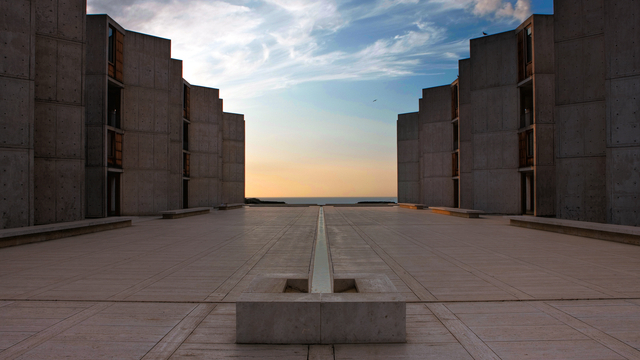 Neuroscientist Rusty Gage has been appointed interim president of the Salk Institute for Biological Sciences in La Jolla, California, which has been rocked by a series of gender discrimination lawsuits.

“What I see as my main objective is to help stabilize the institute and prepare it for the incoming of the next president,” Gage tells The San Diego Union-Tribune. “I think this next recruitment is really very important.”

Gage will replace Elizabeth Blackburn, a Nobel laureate who has been president of the Salk Institute since 2015. Blackburn announced last month that she intended to retire this summer—the news came after three gender discrimination lawsuits were filed by Salk professors Vicky Lundblad, Katherine Jones, and Beverly Emerson in July 2017. In Emerson’s suit, she alleges that members of the Salk administration had been aware of the pattern of discrimination and did “absolutely nothing to stop it.”

Gage, a genetics professor at Salk, discovered in 1998 that the human brain continues to produce new nerve cells into adulthood, upending decades-long assumptions to the contrary. He briefly served as interim president in 2015 when William Brody, the president at the time, was on medical leave.

“Having previously served in an interim capacity, Rusty is uniquely qualified to step into this role,” Dan Lewis, chair of Salk’s board of trustees, tells the Times of San Diego. “That experience, along with his long tenure at the institute, will allow him to focus on optimizing operations during this important transition period, so that the president who succeeds Rusty will be able to hit the ground running.”

Gage says he is not interested in becoming the next president of Salk, but will assist in the search for someone to fill that role.