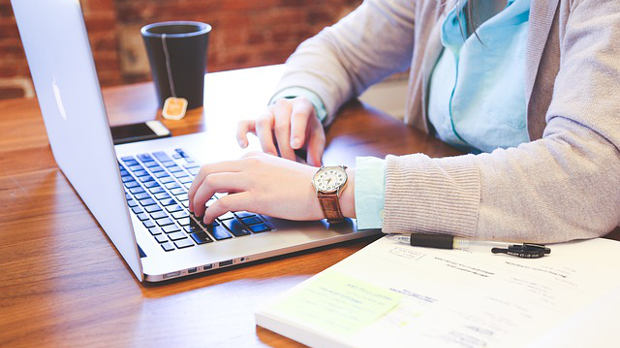 The RCR can assist in “the dissemination of a dynamic way to measure the influence of articles on their respective fields,” said study coauthor George Santangelo, Director of the OPA, in a statement.

The RCR is just the latest article-level metric (ALM), which quantifies the impact of science from the perspective of a single study. ALMs represent a departure from citation metrics that measure the impact of the scientific literature at the level of entire journals, such as the much-derided journal impact factor (JIF). Instead, the RCR relies upon the “co-citation network,” which is formed by the lists of cited articles in papers that cite the study in question. In addition, an individual RCR is benchmarked to a group of papers that share some aspect—such as authors that hail from similar institutions or from developing nations—with the target study.

The developers of the RCR...

Though more work needs to be done to illustrate the utility of RCRs across disciplines, the measure is receiving positive reviews from some in the scientometric crowd. “I am convinced that here is a metric that reflects how science really evolves in laboratories, scientific meetings, and in obscure journals,” wrote Stefano Bertuzzi, Executive Director of the American Society for Cell Biology, in a blog post. “It evaluates science by putting discoveries into a meaningful context. I believe that the RCR is a road out of the JIF swamp.”