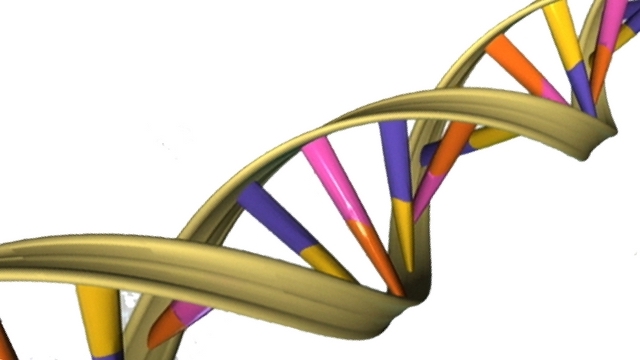 The approach could be developed to address the problem of drug resistance. Cancer cells are prone to evolving new mutations when treated with traditional chemotherapy; using genome editing, the new mutations could be targeted to continue fighting the disease, Jian-Hua Luo, the lead author and a professor of pathology at the University of Pittsburgh School of Medicine, said in a press release.

In the study, published Monday (May 1) in Nature Biotechnology,  Luo and colleagues set their sights on two fusions genes they had previously found to be associated with prostate cancer and various forms of rapid and invasive cancer,...

This enzyme effectively kills tumor cells by converting the drug ganciclovir into its active form, which then blocks DNA synthesis and leads to cell death. (Ganciclovir is used to treat cytomegalovirus in humans.)

The researchers found that HSV1-tk insertion followed by ganciclovir treatment killed tumors in dishes and shrank them in mice. In mice transplanted with human prostate and liver cancers, this gene therapy also stopped tumors from spreading, and allowed all 17 mice to survive the eight-week study. On the other hand, tumors continued to grow and spread in control mice, and all died before the study ended.

“This is the first time that gene editing has been used to specifically target cancer fusion genes,” said Luo in the statement. “It is really exciting because it lays the groundwork for what could become a totally new approach to treating cancer.”