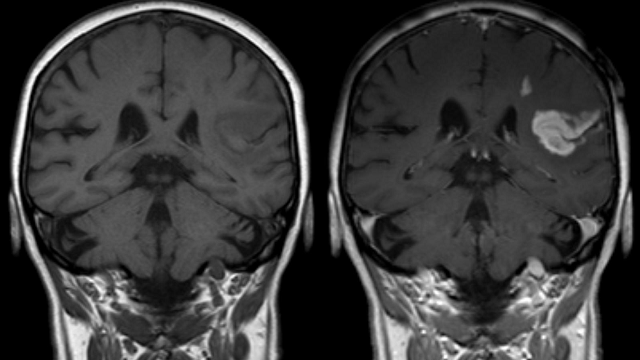 WIKIMEDIA, HELLERHOFFStroke is the second leading cause of death worldwide, but the molecular mechanisms underlying the condition are poorly understood. Now, an international team of researchers have used DNA sequences from more than 520,000 people to home in on 32 loci in the human genome that are associated with risk for the condition. The findings were published yesterday (March 12) in Nature Genetics.

“Because the extent to which individual variants modify stroke risk is very small, it required a large number of subjects to discover these variants,” study coauthor Martin Dichgans, director of the Institute for Stroke and Dementia Research at Ludwig-Maximilians University in Munich, Germany, says in a statement. “Our group has leveraged extensive datasets set up by numerous researchers over the past few years.”

The study was coordinated by members of an international collaboration called MEGASTROKE, which aims to identify the genetic factors underlying the...

Using a genome-wide association meta-analysis, the team discovered multiple loci in the human genome that corresponded to stroke risk, only ten of which had been reported in prior studies. The researchers also found that several genes pegged by the analysis are already targets for antithrombotic drugs administered routinely to stroke patients, although some of the identified loci implicate alternative, previously unexplored potential targets for stroke treatment.

“These genetic findings represent a first step towards developing personalized, evidence-based treatments for this very complex disease,” study coauthor Rainer Malik of Ludwig-Maximilians University says in the statement. “They provide evidence for several novel biological pathways involved in stroke that may lead to the discovery of novel drug targets.”