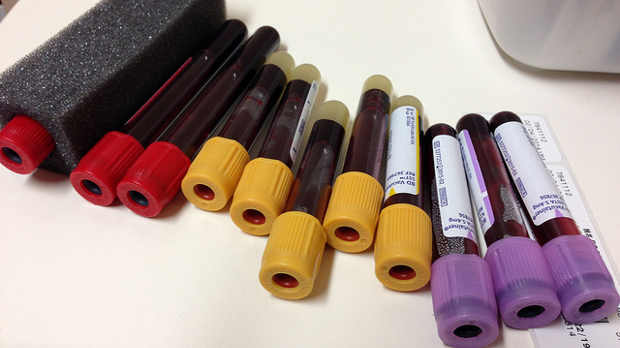 FLICKR, NEETA LINDAutoantibodies in the blood may serve as powerful biomarkers for the early detection of Alzheimer’s disease, Parkinson’s, multiple sclerosis, and breast cancer, Robert Nagele of the Rowan University School of Osteopathic Medicine said in a presentation yesterday (October 18) at a meeting of the American Osteopathic Association in Orlando. All people harbor thousands of such autoantibodies in their blood, but neurodegenerative and other diseases can change that profile in a disease-specific manner, paving the way to a long-sought blood test for these conditions, Nagele said.

“There are significant benefits to early disease detection because we now know that many of the same conditions that lead to vascular disease are also significant risk factors for Alzheimer’s,” Nagele said in a press release.

Of course, with only limited treatment options available, there are risks to such early detection, according to CBC Radio’s White Coat, Black Art. “It’s one thing for a test like that to tell you’ve got Alzheimer’s; quite another to know what to do with that information.” 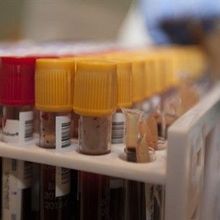