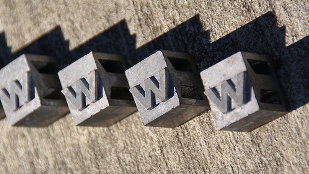 Will eLife be the new Science or Nature? Randy Schekman, a researcher at the University of California and former editor of Proceedings of the National Academy of Sciences hopes so.  He is launching the new open access journal next year, which will be run strictly by active researchers in an attempt to address some of the complaints about scientific publishing.

Although there are many specialist journals headed by scientists, the top tier publications are often run by professional editors who do not work in a lab, and who do not moderate the peer-review process. Many researchers have complained that their manuscripts are rejected on the opinion of one reviewer, even when the remaining two reviews are glowing.  To stem this problem Schekman plans to have referees discuss their opinions in a private online forum and come to a consensus—a process mediated by the senior editor—ideally within...

Because the process might be asking more of researchers than they are used to, Schekman said he will pay board members, editors, and reviewers for their time, “to let them know that we mean business,” he told The Chronicle of Higher Education.

Startup funding for the project is being provided by the Howard Hughes Medical Institute, the Max Planck Society, and the Wellcome Trust. The money is intended to give the journal 3 to 5 years to develop a self-sustaining business plan, though its success is likely to depend on whether eLife can, in fact, attract the kind of cutting edge research published in Cell or Science.