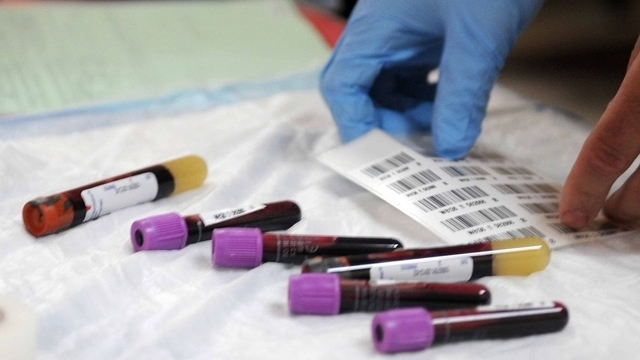 “This is potentially the holy grail of cancer research, to find cancers that are currently hard to cure at an earlier stage when they are easier to cure, and we hope this test could save many lives,” lead author Eric Klein, an oncologist at the Cleveland Clinic in Ohio, tells The Telegraph. The test “gives us the opportunity to find them months or years before someone would develop symptoms and be diagnosed.”

Together, the three tests were able to detect 10 different types of cancer, including colorectal, esophageal, lung, pancreatic, and ovarian. They were less effective at detecting stomach, uterine, and early-stage prostate cancer, according to the ASCO abstract.

The liquid biopsy is not yet ready for the clinic, according to the researchers, but its development marks a significant advance in the fight against cancer, says Simon Stevens, the chief executive of NHS England who was not involved in the study. Stevens tells The Guardian “new techniques” such as cancer blood tests could “unlock enormous survival gains,” for cancer patients. “[W]e stand on the cusp of a new era of personalized medicine that will dramatically transform care for cancer and for inherited and rare diseases.”