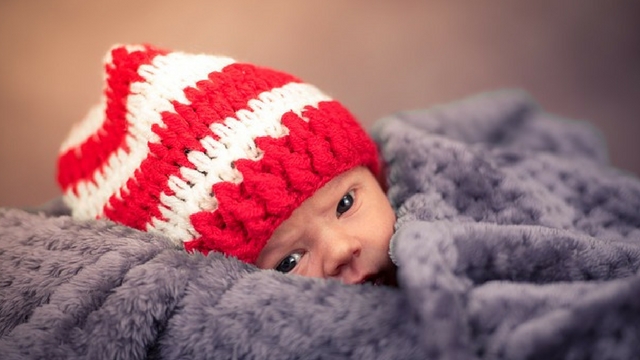 Using electrodes placed on babies’ scalps, researchers at the University of Oxford have observed a signature pattern in brain activity that occurs less than a second after a painful event. In the report published yesterday (May 3) in Science Translational Medicine, the scientists used electroencephalography (EEG) to study these pain-associated signals in 72 infants, in the hopes of devising a more effective method to monitor pain in this age group.

Determining whether an infant is in pain is often a guessing game for doctors. When in distress, babies’ cries, squirms, and distorted facial expressions can be telling signs. However, these behaviors are not always...

Slater’s team demonstrated that this brain signature appears to be pain-specific; it dampens in response to anesthetics and does not occur after non-painful stimuli, such loud noises or flashing lights.

As STAT News reported, doctors use other objective measures, such as heart rate, to measure infant pain. This EEG signature is not meant to replace these other measures, but to add to them for a more-accurate assessment of pain specifically, rather than just general arousal. “At the end of the day, we are going to need a multi-modal pain assessment for babies that is going to include both behavioral and physiological [measures] as well as something like EEG,” Bonnie Stevens, a professor at the University of Toronto who was not involved in the study, told STAT.

The study is not without limitations, according to first author Caroline Hartley. “We think that further research is needed before you could use it [on an individual basis],” Hartley told STAT. For instance, in a subset of 28 babies, the brain signature accurately reflected infants’ pain behaviors only 68 percent of the time.