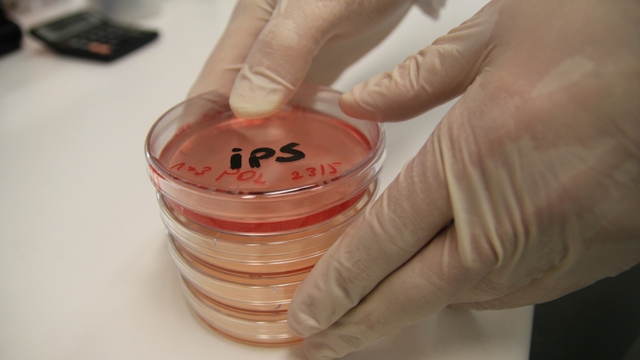 An international team of scientists has characterized and made available 711 induced pluripotent stem cell (iPSC) lines from 301 healthy individuals, according to a paper published today (May 10) in Nature. The researchers also investigated sources of variability within these banked cell lines, a common characteristic of existing iPSC lines that can pose challenges for researchers.

“Many other efforts to create stem cells focus on rare diseases. In our study, stem cells have been produced from hundreds of healthy volunteers to study common genetic variation,” said Fiona Watt, lead author and Director of the Centre for Stem Cells and Regenerative Medicine at King's College London, in a press release.

Because the researchers derived more than one cell line from individual participants, they were able to demonstrate that “up to 46 percent of the differences we...

“These data will allow researchers to put disease variations in context with healthy people,” she added.

This endeavor was part of the Human Induced Pluripotent Stem Cell Initiative, which is described by the authors in the study as “a large, high-quality, open-access reference panel of human iPSC lines”

“This resource is a stepping stone for researchers to make better cell models of many diseases, because they can study disease risk in many cell types, including those that are normally inaccessible,” said Daniel Gaffney, a lead author and a geneticist at the Wellcome Trust Sanger Institute.