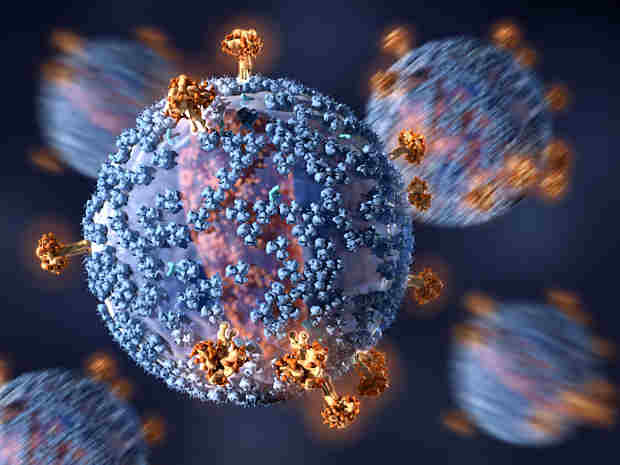 Researchers propose a gene-editing technique that may offer a more-effective way to disrupt and replace CCR5 in human T cells.SCIENCE TRANSLATIONAL MEDICINE, C. BICKELTypical gene-editing protocols involve using nucleases to induce double-stranded DNA breaks, then allowing the cell’s nonhomologous end-joining machinery to repair the nucleic acid, sometimes incorrectly. But researchers in Washington State provide evidence that tapping into the cell’s homologous recombination repair pathway is a much more efficient and precise way to go about it. The group published its results yesterday (September 30) in Science Translational Medicine.

“This new method is an improvement because it can be used not just to disrupt a gene, but also to insert new information into a specific site in the genome,” Annalisa VanHook, web editor of Science Signaling, said during a Science Translational Medicine podcast.

Indeed, in addition to transfecting T cells with mRNA nucleases, the researchers...

The group demonstrated the success of their technique first using a reporter gene, and then with gene cassettes with therapeutic relevance, such as rewriting the CCR5 gene to encode a receptor that protects T cells from HIV infection. “The study offers a new approach to genetically engineering T cells to combat HIV and potentially other diseases like cancer,” according to a note Science sent to reporters.