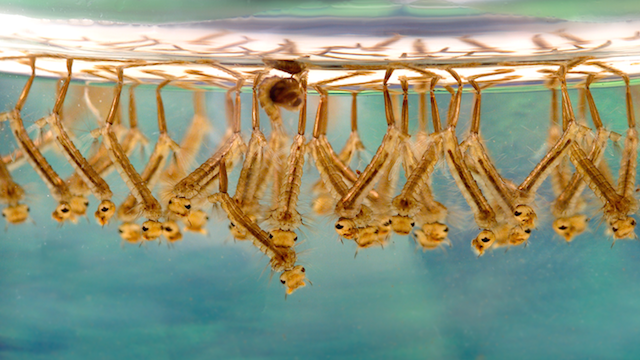 The US Centers for Disease Control and Prevention (CDC) on Thursday (October 13) announced that Zika virus has been found actively spreading in an area near Miami, where health officials confirmed five new cases of infection.

Weeks earlier, the nearby Wynwood neighborhood was cleared of the virus, but a section of Miami Beach remains an area of active transmission. The CDC reiterated its advice that pregnant women consider avoiding travel to Miami-Dade County.

The onset of cooler weather should help...

“We have seen that aggressive mosquito control efforts have worked in areas like Wynwood and we hope the county also aggressively sprays in this area,” Florida Governer Rick Scott said in a statement.

Scott stressed the need to mobilize government resources for keeping Zika under control. “It has been two weeks since federal funding to fight Zika was approved by Congress and signed by President Obama. However, Florida has not yet received a dime. We don’t need bureaucratic timelines—we need funding now.”