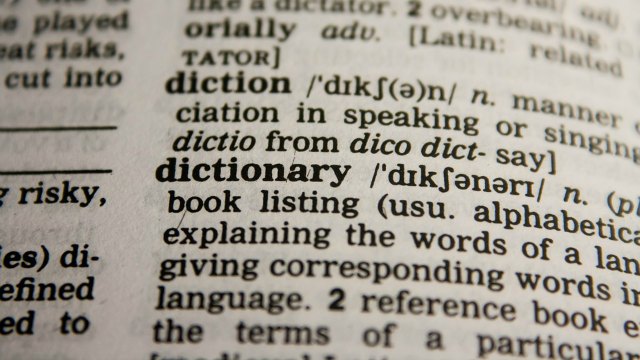 PIXABAY, PDPICSAmong the hundreds of words added to the Merriam-Webster dictionary this year, more than a dozen are related to genetics, life sciences, and microbiology. Some of the highlights include the terms microRNA, epigenomics, didymo, and gene editing.

The CRISPR entry notes both its original function, as an immune defense in bacteria and archaea, and its recent adoption as a gene editing tool. The latter part of the definition raised eyebrows for giving a nod to CRISPR pioneers Jennifer Doudna and Emmanuelle Charpentier, though the patent trial over who invented the technique, involving them, Feng Zhang, and others, is still pending. “We don’t think the good folks at Merriam-Webster have an inside line to the Patent Trial and Appeal Board,” STAT News noted, “but we will note that Jennifer Doudna and Emmanuelle Charpentier get a nod in the CRISPR definition—yet there’s no mention of MIT’s Feng Zhang. Burn.”

Microbiome also made its...

“Science, as always, brings us many new additions including CRISPR, pareidolia, microbiome, and prosopagnosia, which is an inability to recognize faces,” Merriam-Webster said in a statement emailed to The Scientist. “On the opposite end of the scientific spectrum is the word woo-woo, defined as ‘dubiously or outlandishly mystical, supernatural, or unscientific.’”