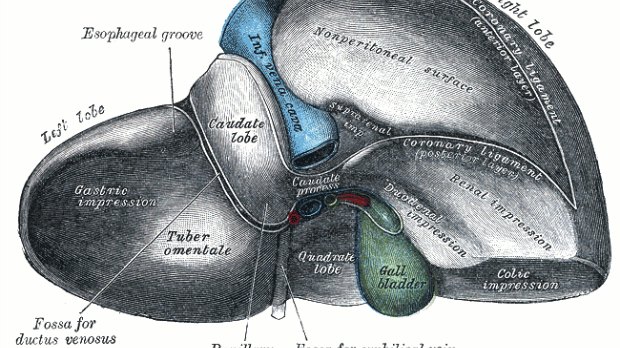 WIKIMEDIA, HENRY GRAY (1918) ANATOMY OF THE HUMAN BODYNeonatal progeroid syndrome (NPS) is a rare genetic disease that typically claims patients’ lives in infancy. In exceptional cases, patients can live into adulthood. College student Abigail Solomon of Austin, Texas, is one such patient; her participation in a study published yesterday (April 14) in Cell has led to the discovery of a peptide hormone involved in glucose release.

Researchers seeking to find a cause for Solomon’s condition showed that not only is this hormone, called asprosin, lacking among people with NPS, it is overabundant among people with insulin resistance. Administering an antibody against asprosin to diabetic mice dropped their plasma insulin levels—suggesting the hormone might be a target to treat diabetes.

“This result brought us full circle. We started with an extremely rare genetic disorder, and using information learned from those patients, discovered a new hormone that can be targeted...

Asprosin, Chopra’s team found, is produced by fat, which is lacking among those with NPS. The hormone heads to the liver where it prompts glucose release.

Solomon was one of two people with NPS who were analyzed for the study. “Dr. Chopra’s work not only paves the way to find a treatment for people with my disorder—NPS, something I have lived with my entire life—but also a treatment for diabetes,” she said in the statement. “I feel proud and honored to have been given an opportunity to participate in this process.”