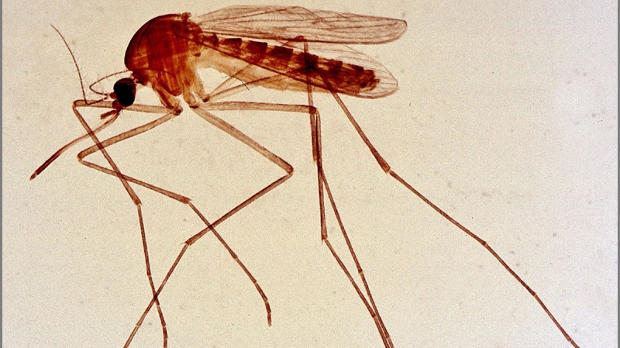 A mosquito from the genus Culex, which harbors Guaico Culex virusWIKIMEDIA, ALAN R. WALKERResearchers have discovered a new, “multicomponent” virus that infects mosquitoes: one of the first times that such a virus isolated from an animal. The new virus—named the Guaico Culex virus (GCXV) by the scientists who described it in a Cell Host & Microbe paper published this week (August 25)—has a genome that comes in five pieces, each of which is separately packaged. In order for a mosquito to be infected by the virus, at least four of these segments must invade the host.

“It’s the most bizarre thing,” Edward Holmes, a virologist at the University of Sydney, told NPR’s Goats and Soda. “If you compare it to the human body, it’s like a person would have their legs, trunk and arms all in different places,” added Holmes, who was not involved with the...

Viruses with multicomponent genomes commonly infect plants and fungi, but they are far rarer in animals.

The study that discovered and described GCXV was part of a broader effort to better understand mosquito-borne viruses. The research team reported finding a variant of the new virus in a red colobus monkey from Uganda. GCXV doesn’t appear to infect humans.