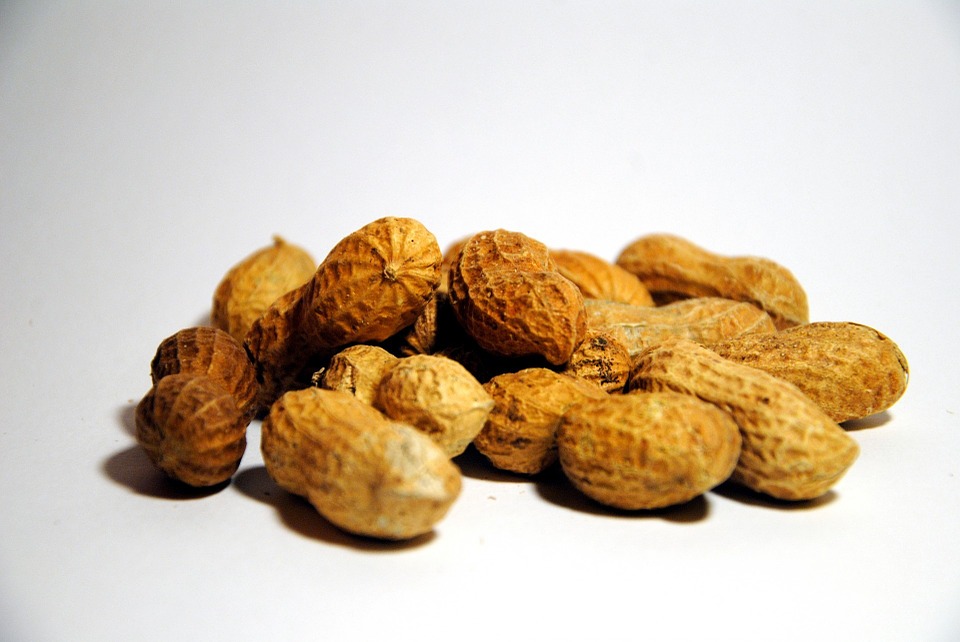 PIXABAY, PUBLICDOMAINPICTURESRoughly 3 million Americans are living with peanut allergies, but new guidelines from the National Institute of Allergies and Disease (NIAID) suggest that early introduction of peanuts into infants’ diets may prevent a potentially life-threatening allergy from developing in the first place. The guidelines were published today (January 5) in the Journal of Allergy and Clinical Immunology.

The guidelines are bolstered by the landmark 2015 LEAP study, funded in part by NIAID, which involved more than 500 babies and demonstrated that children at high risk of developing peanut allergies (due to preexisting eczema or egg allergies) experienced an 81 percent reduction in risk of developing the allergy if they were exposed to peanuts during early infancy. A follow-up study of these same children, published a year later, confirmed the findings. And in September 2016, an analysis of 146 studies involving 200,000 children reached similar conclusions.

“The LEAP study clearly showed that introduction of peanuts early in life significantly lowered the risk of developing peanut allergy by age 5,” Daniel Rotrosen, director of NIAID’s division of allergy, immunology, and transplantation, said in a press release. “The magnitude of the benefit and the scientific strength of the study raised the need to operationalize these findings by developing clinical recommendations focused on peanut allergy prevention.”

Specifically, the agency’s guidelines suggest that infants deemed “high risk” due to severe eczema or egg allergies should first be exposed to peanuts as early as 4 months of age. Infants with mild to moderate eczema should be introduced to peanuts at around 6 months. All other children should have peanuts freely introduced into their diets, the NIAID suggests. The guidelines also caution that infants should try other solid foods before those that contain peanuts. 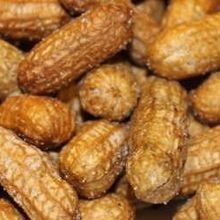 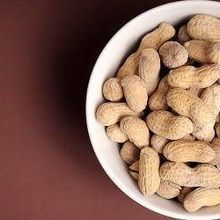