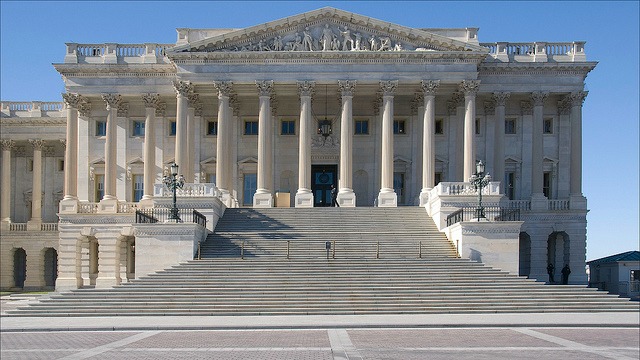 RON COGSWELL, FLICKRFor the third year in a row, the Senate Labor, Health and Human Services, and Education Appropriations Subcommittee has approved a $2 billion increase to the National Institutes of Health’s annual budget, ScienceInsider reports. The proposal, which would increase the budget by 6 percent over the current fiscal year, stands in contrast to that of President Donald Trump’s request—an 18 percent cut—and a House panel’s plan, which included a 3.2 percent increase.

The Senate measure includes increases in funding for some specific programs, such as a brain-mapping initiative and a large precision medicine study. It rejects Trump’s suggestion to cap indirect cost payments to 10 percent of the grant amount.

In a statement about the spending bill, Research!America CEO Mary Woolley says, “As Alzheimer’s disease, cancer, and the opioid epidemic impact the health and economic security of communities across the country, additional funding is desperately...

ScienceInsider reports that the draft bill will next be considered by the full Senate appropriations committee. If it passes the Senate, it will need to be reconciled with the House version.