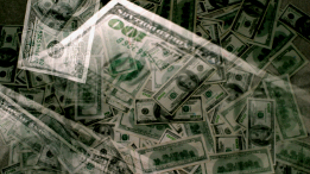 The National Institutes of Health (NIH) extramural research Chief Sally Rockey announced on her blog last week the success rate for research grants in 2011, and it wasn’t a pretty picture. At just 18 percent, it’s the lowest the agency has ever seen, down 3 percent from the previous year. Among the factors involved in the drop are increased competition—it was a record year for the NIH with a total of 49,592 research grant proposals received, 8 percent more than 2010—and tighter budget, ScienceInsider reported.

One of the most noticeable differences in the NIH’s grant stats last year was the 17 percent rise in proposals for short-term R21 grants. By comparison, applications for R01 grants, the more common individual investigator-initiated grants, increased by just 3 percent, though NIH funded fewer R01s than it did in 2010, due to both the increased size of individual awards...

"This demonstrates how carefully we need to manage our funds since funding decisions in any one year have implications for the out years," Rockey wrote on her blog.