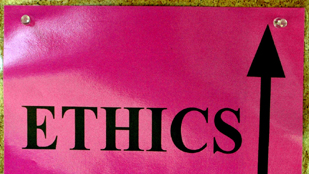 The Genetic Testing Registry, launched today (March 1) by the National Center for Biotechnology Information aims to help physicians, patients, and researchers sort through the wealth of genetic tests currently on the market to identify appropriate application of each, ScienceInsider reported. Because most genetic tests don't require Food and Drug Administration approval to be sold as a lab service rather than a medical device, experts suggested to the National Institutes of Health (NIH) that increased transparency about genetic tests would be beneficial.

The tests included the database, voluntarily submitted by companies and non-profit labs, cover some 2,500 ailments, including cystic fibrosis, APOE (a risk factor for Alzheimer’s), and a wide range of Mendelian diseases, as well as tests for genes that may indicate how a patient will metabolize a drug. Searches of the database, which can be run based on condition, test, gene, or lab, yield details...

"It is a tremendous resource for all who are struggling to make sense of the complex world of genetic testing," NIH Director Francis Collins said in a press release. "This registry will help a lot of people—from health care professionals looking for answers to their patients’ diseases to researchers seeking to identify gaps in scientific knowledge."

The agency doesn’t vet the information included in the database, however; the companies and labs submitting their tests simply attest its accuracy.