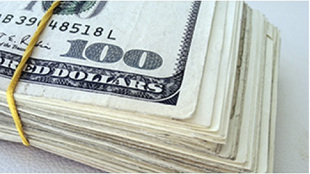 FLICKR, 401(K) 2013Seven Republican congress members have requested information from the National Institutes of Health (NIH) on its communications spending. In a letter sent last week (April 12) to NIH Director Francis Collins, the congressmen and women said that “[g]iven the need for the NIH to find ways to control spending,” they would like to examine the agency’s communications expenditures since the 2010 fiscal year. “With increasingly tight Federal budgets, every dollar invested at the NIH becomes even more precious,” the letter read.

The letter also cited an editorial published in Nature last month (March 13) censuring the NIH’s National Cancer Institute (NCI) for its Office of Communications and Education budget, which an investigation by The Cancer Letter published in December revealed to have been $45 million in 2012. This is “almost double what the Food and Drug Administration spent on communications, including drug and food safety announcements,” last...

The offending NCI budget funds pamphlet publication and distribution, the NCI website, surveys, special events, and more, The Cancer Letter said. Additional NCI offices take care of other outside communications, including interacting with the press, and have a combined budget of $7 million.

The Cancer Letter said it had not been able to get information on how much other NIH institutes spend on communications but that it suspected the NCI spends more than others.