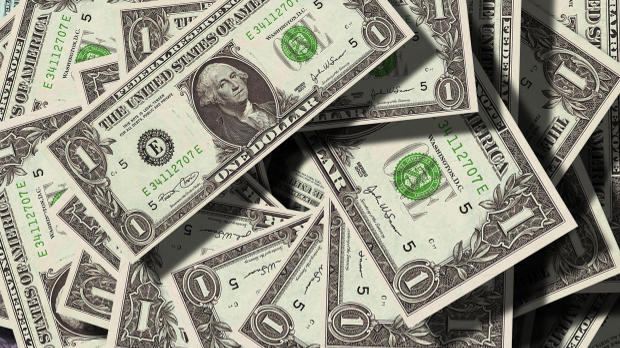 WIKIMEDIA, GERALTThe National Institutes of Health (NIH) is in line to get the single largest budget bump in more than a decade if legislators pass a spending bill in Congress right now. A fiscal year 2016 omnibus spending bill released yesterday (December 16) slates $2 billion dollars for the federal research funding agency, which would represent a 6.6 percent increase in its current budget.

Mary Woolley, CEO of Research!America, said in a statement that the bill and another measure aimed at extending taxes to further fund science agencies, “signal a solid bipartisan commitment by members of Congress determined to reduce the prevalence of deadly and disabling disease, and protect the health of Americans.”

One Representative, Tom Cole (R-OK) told STAT News that he wants to make such budgetary bumps the new norm for NIH. “One of my goals would be . . . not just to have a good year, but how are we going to increase it again next year?” he said. “Because I want to build on what we’ve done.”

Congress is scheduled to vote on the bill by the end of this week.

Update (December 18): The US House of Representatives passed the bill this morning, and the Senate is expected to do the same very soon. President Barack Obama's signature will seal the deal, and that is expected after the bill clears Congress.