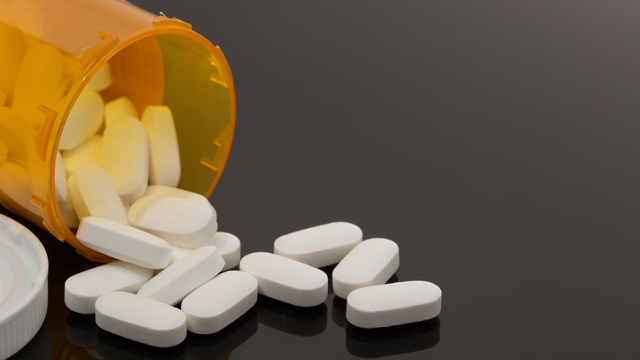 ISTOCK, MITCHELL WESSELLSThe National Institutes of Health (NIH) will exclusively use taxpayer money for a research initiative on the treatment of pain and substance use disorder, STAT News reports. The announced funding is a shift from what had been touted as a potential public-private partnership, with the federal government and drug companies each contributing approximately $200 million to the initiative.

The change comes after an NIH working group recommended last month that only federal funds be used for planned research aimed at alleviating the opioid crisis. The intent is “[t]o mitigate the risk of real or perceived conflict of interest,” the working group noted. The shift away from using private money for the initiative also comes amid controversy over an NIH agency’s courting of industry funders for a proposed study on the health effects of drinking alcohol.

“There’s so much controversy swirling around pharmaceuticals on the opioid issue,” Rep. Tom Cole (R-Okla.), who chairs the House appropriations subcommittee on health, tells STAT, adding that he agrees with NIH’s decision. An NIH spokesperson tells the outlet that the planned research can proceed with only federal funds thanks to budget increases in last month’s omnibus spending bill.