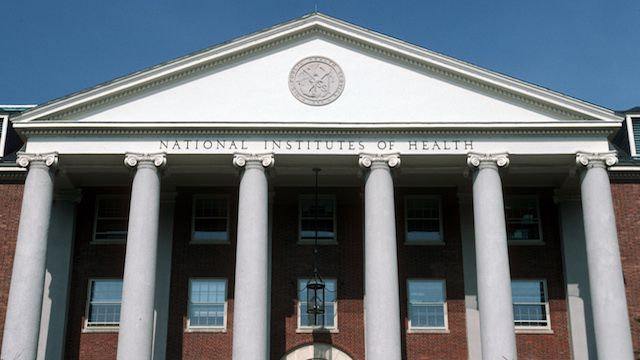 The National Institute of Neurological Disorders and Stroke (NINDS), which is part of the National Institutes of Health (NIH), will limit the number of grants it provides to well-funded investigators, according to a new policy it announced last week (April 27).

In 2012, the NIH implemented an institutes-wide policy under which grant applications from investigators already receiving more than $1 million in funding would receive additional scrutiny. The new NINDS rules, which will apply to grants under consideration from January 2019 and beyond, will extend the stricter review to labs whose funding support would exceed $1 million after the acceptance of a pending proposal.

The policy “will allow us to fund more early stage investigators and help people who just missed the pay line [funding cutoff] and are about to drop off the radar screen,” Robert Finkelstein, the extramural research director at NINDS, tells Science....

Last year, the NIH proposed a grant cap, based on its funding metric called the Grant Support Index (GSI), for investigators who received more than three R01 grants, in order to provide more funding opportunities for early-career researchers. However, after drawing heavy criticism from the research community, the NIH decided to abandon that plan and instead created the Next Generation Researchers Initiative, a special fund for early- to mid-career investigators.

“When the GSI went away the problem of funding more investigators didn’t disappear. So something has to be done to fund more people,” Howard Garrison, director of public affairs at the Federation of American Societies for Experimental Biology, tells Science.