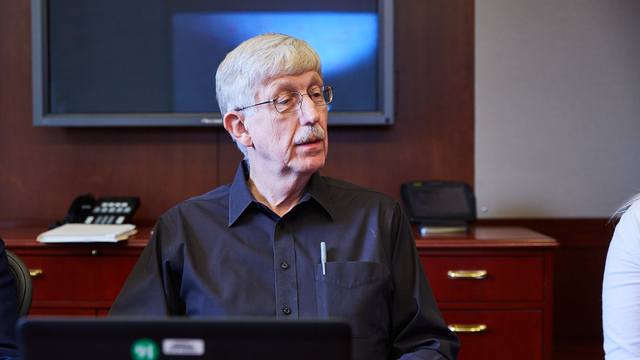 “A lot of research that most of us have never thought of as being clinical trials is going to suddenly to fall under that rubric,” Ellen Wright Clayton, a bioethicist and law professor, tells The Washington Post. Her own studies, which examine how testing patients’ DNA for indications of future health problems can affect doctors’ or patients’ behavior, had been considered basic research under the old rules. “It has to do with health, but I’ve never thought of it as a clinical trial,” she says.

“We needed a systemic way to keep track of the research we’re funding,” NIH acting chief of staff Carrie Wolinetz tells the Washington Post. “Especially because this is human-related research, we have an ethical responsibility to people.”

In September 2017, the announcement of the new rules incited a swift backlash from scientists. More than 3,500 people signed an open letter to NIH Director Francis Collins opposing the change. The letter says the new rules could stifle discovery in basic research and “unnecessarily increase the administrative burden on investigators.”

“Every scientist I have talked to who is doing basic research on the human mind and brain has been shocked by this policy, which makes no sense,” Nancy Kanwisher, a cognitive neuroscientist at MIT who co-wrote the letter with four other researchers, tells Nature.