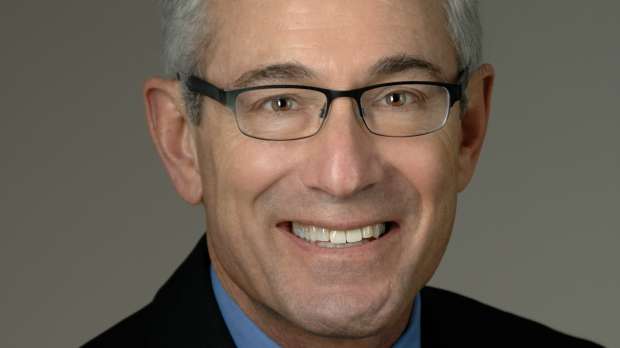 “The idea is to use the power of data analytics to make behavioral studies much more objective than they have been before,” Insel told The New York Times.

Insel, who previously conducted research on the neuroscience of social bonding, has led the NIMH for 13 years. During his tenure at the institute, Insel helped establish the Psychiatrics Genomics Consortium, a Research Domain Criteria project to organize mental health research, and other programs.

“Tom’s leaving is a great loss for all of us,” E. Fuller Torrey, the executive director of the Stanley Medical Research Institute, told the New York Times. “He refocused N.I.M.H. on its primary mission—research on the causes and better treatments for individuals with serious mental...

National Institutes of Health director Francis Collins said in a statement that Bruce Cuthbert, who has held leadership positions at NIMH, will serve as acting director while the agency searches for a new leader.