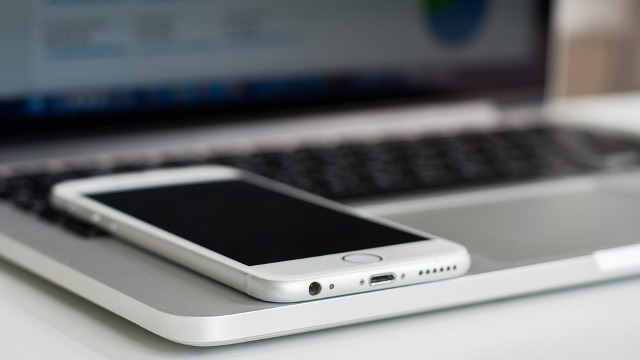 PIXABAY, PEXELSOf approximately 28 million recorded SciHub downloads between September 1, 2015, and February 29, 2016, 80 percent were of papers from nine publishers, PhD student Bastian Greshake of Goethe University Frankfurt in Germany showed in a bioRxiv preprint posted last week (April 8). “The oligopoly of publishers is . . . remarkable on the level of content consumption,” he wrote.

Altogether, SciHub illegally indexes nearly 62 million papers, according to digital object identifiers (dois), and makes them freely available to anyone. The journal ChemInform had the most papers available for download through SciHub, followed by The Lancet and Nature. (Last month, Impactstory cofounders Heather Piwowar and Jason Priem launched a similar service, called Unpaywall, a browser extension that searches for legal, freely available versions of once-paywalled papers.)

According to Greshake’s analysis of SciHub downloads (data made freely available by the site), recently published papers are among the...

“For me, even the purchase of one such article would be a financial setback,” SciHub founder Alexandra Elbakyan told RT in February 2016. “So I had to go about acquiring all the articles by pirate means.”

In April 2016, Science published an analysis of data Elbakyan supplied on the global use of SciHub, examining download requests “from all regions of the world . . .  covering most scientific disciplines.”

“A further analysis of these openly available data resources will undoubtedly be valuable for the investigation of academic publishing,” Greshake wrote in his preprint.