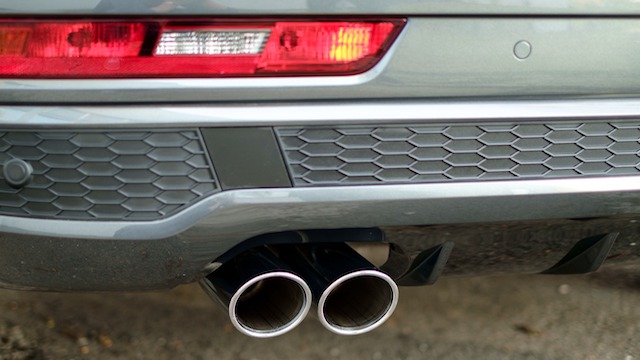 Nitrogen dioxide, a toxic particle released from diesel fumes, was linked to around 6,000 deaths in Germany in 2014, according to a report released by the country’s Federal Environmental Agency (Umweltbundesamt, or UBA) this Thursday (March 8).

“This study shows how much nitrogen dioxide harms health in Germany,” the head of the Federal Office for the Environment, Maria Krautzberger, tells the Associated Press (via Time). “We should do everything to make our air clean and healthy.”

According to Reuters, the report also notes that nitrogen dioxide levels are higher than air quality standards allow in 70 cities.

“This decision opens the door to clean air,” Tim Butler, who leads an air-quality research group at the Institute for Advanced Sustainability Studies in Potsdam, told the Post. “There’s going to be a huge problem in figuring out how to implement and enforce these bans. But ultimately, it’s the most effective way of cleaning the air, so it has to be done.”