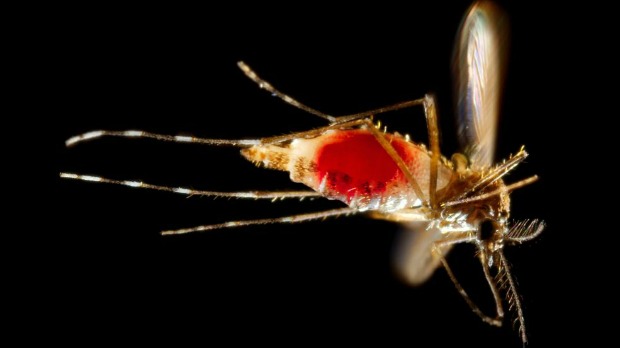 PUBLIC HEALTH IMAGE LIBRARY, JAMES GATHANYZika’s march through Latin America is thought to be tied to a rise in instances of Guillain-Barré syndrome (GBS), a serious neurological disorder. A new study, published February 19 in the Bulletin of the World Health Organization, has found that among eight countries and regions in the Pacific with Zika outbreaks since 2007, only one—the Solomon Islands in 2015—experienced an increase in GBS numbers among children.

“This could represent confirmation of the utility of increased [GBS] detection for signaling the appearance of Zika virus, or reflect more sensitive public health surveillance following a major cyclone, or be a chance finding given that it was the only country where this occurred,” Adam Craig of the University of Newcastle, Australia, and colleagues wrote in their report.

Craig’s team collected surveillance data on GBS for children under 15 years old, and compared the timing of those...

In other regions with Zika outbreaks, GBS cases did not go up concurrently. “We found no spatial-temporal correlation between routinely collected [GBS] data and ZIKV emergence in previously unaffected Pacific island countries,” the authors wrote.

The US Centers for Disease Control and Prevention (CDC) and others are tracking the viral epidemic in South and Central America and the Caribbean to determine whether it’s to blame for an increase in GBS among adults observed in Brazil, Colombia, and elsewhere.

The CDC is also looking into 14 U.S. Zika cases, two among pregnant women, suspected to have been transmitted via sex. “This is a rare event, but transmission through sex is possible in certain circumstances,” Peter Hotez of Texas Children's Hospital told Al Jazeera. “However, we should still focus on Zika spreading through [mosquitoes].”

Clarification (February 24): This article has been updated to make clear that most reported Zika-linked GBS cases in Latin America have affected adults, whereas the study described here tracked GBS among children in areas where Zika has circulated. 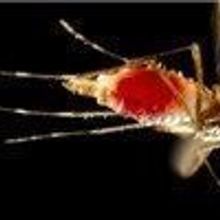 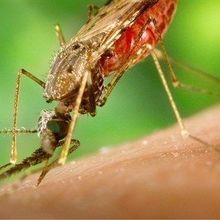 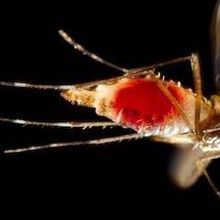