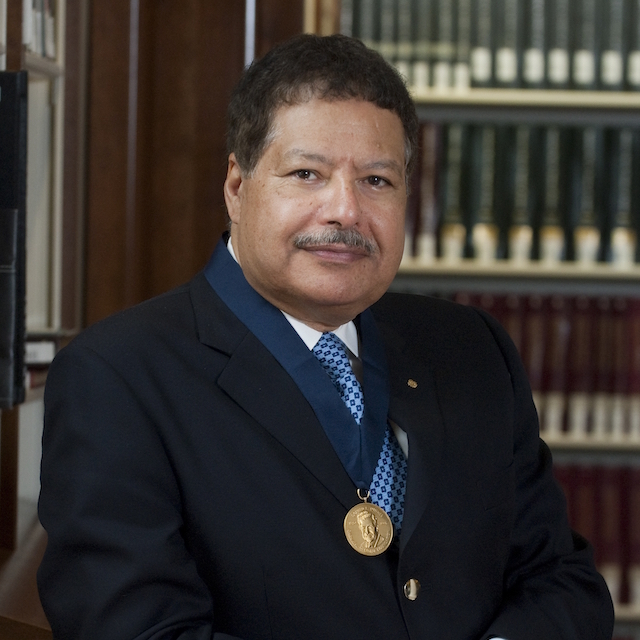 WIKIMEDIA, DOUGLAS A. LOCKARDAhmed Zewail, the sole recipient of the 1999 Nobel Prize in chemistry, died this week (August 2), Caltech announced in a statement. He was 70.

At Caltech, Zewail and his team discovered how to image molecular motions on a timescale of incredible resolution: the femtosecond, or a millionth of a billionth of a second. It was his dream to achieve, as he described it, “the timescale of making and breaking chemical bonds,” Jacqueline K. Barton, Zewail’s longtime Caltech colleague and scientific collaborator, told Chemical & Engineering News.

Zewail, who was born in Egypt, was interested in science early in his life. After winning the Nobel Prize, he recounted, “I had passion about science. My mother said I was going to burn the house (with chemistry experiments),” Al Jazeera reported.

“Ahmed was the quintessential scholar and global citizen,” Caltech President Thomas Rosenbaum said in the statement. “He spent a lifetime developing instruments that interrogate nature in fundamentally new ways, and defining new directions that cut across the physical and biological sciences.”

Zaweil is survived by his wife, Dema Faham, and four children.