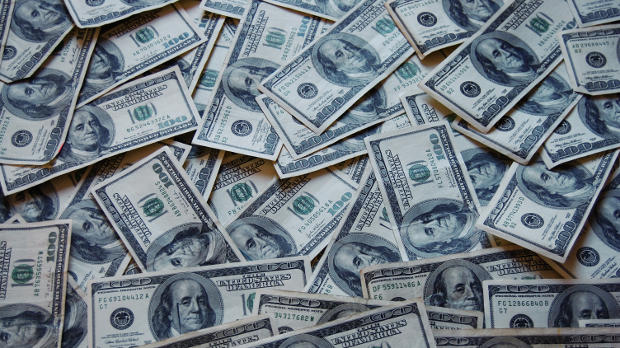 WIKIMEDIA, JERICHO In an up-to-$665 million deal, Novartis is set to acquire Selexys Pharmaceuticals, an inflammatory and thrombotic disease–focused biotech based in Oklahoma City, whose lead candidate, an antibody for the treatment of sickle cell disease–associated pain, has shown promise in a Phase 2 clinical trial, the firms announced this week (November 21). In 2012, Novartis obtained the exclusive right to acquire Selexys and its antibody drug candidate, “SelG1.”

“The acquisition of Selexys by Novartis represents an important step in the continued development of SelG1, a novel, potential first-in-class therapy for patients with this underserved life-threatening disease,” Scott Rollins, former president and chief executive officer of Selexys, said in the statement. 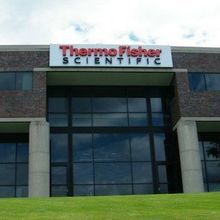 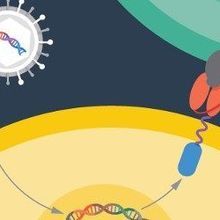