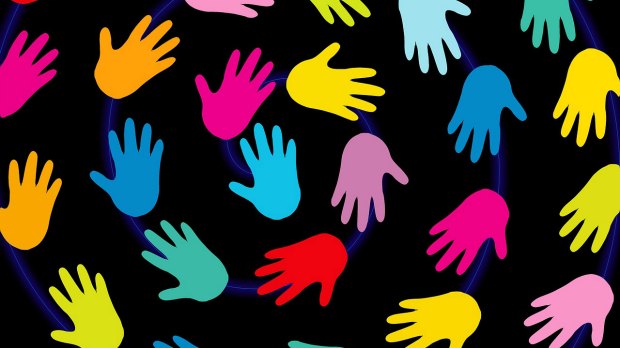 PIXABAY, GERALTThe National Science Foundation (NSF) is accepting applications for the first year of its INCLUDES initiative—Inclusion across the Nation of Communities of Learners of Underrepresented Discoverers in Engineering and Science. More than $12 million will be spread across 30 to 40 institutions with plans to grow interest in science, technology, engineering, and math among people from underrepresented groups.

“The U.S. science and engineering workforce can thrive if women, blacks, Hispanics, and people with disabilities are represented in percentages comparable to their representation in the U.S. population,” NSF Director France Córdova wrote in a letter to colleagues this week (February 22). “According to the National Center for Science and Engineering Statistics, we have a long way to go to reach that goal.”

In total, the INCLUDES program will spend $75 million. As ScienceInsider reported, funds will go to a range of projects, such as expanding advanced placement offerings...