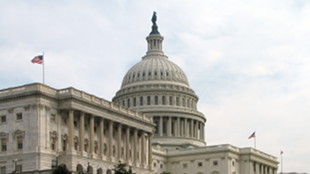 Last month (April 25) House of Representatives science committee chair Lamar Smith (R-TX) sent a letter to acting National Science Foundation (NSF) head Cora Marrett asking that the agency send his committee peer-review documents on five accepted social science grants, which the committee suspected did not meet the agency’s standards. Yesterday (May 15) the NSF said it would not hand over the reviews, citing concerns about confidentiality.

Instead, Marrett said that the NSF would provide information on why the projects were funded and a brief explaining how the agency evaluates grants. Since peer reviewers of grants are anonymous and their reviews confidential, the agency does not feel comfortable circulating them, according to ScienceInsider.

“I am disappointed the NSF declined to provide Congress with additional information that would show why they are spending taxpayer dollars on specific research grants,” Smith told ScienceInsider.