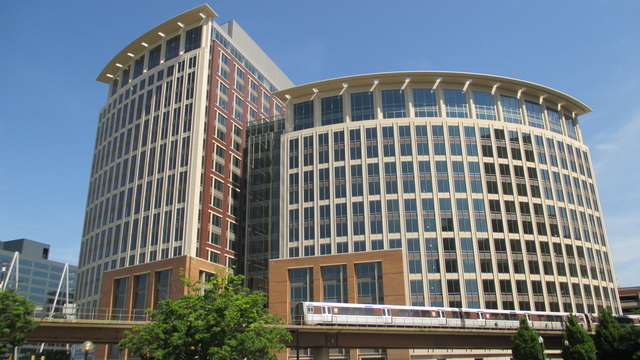 The National Science Foundation (NSF), which funds about one quarter of all federally supported basic research in the United States, will require institutions it supports to report grant recipients who have been found to have committed sexual harassment, the agency announced Thursday (February 8). Any individuals placed on administrative leave related to a harassment investigation or finding must also be reported to NSF under the new rule.

“NSF doesn’t tolerate sexual harassment or any form of harassment at grantee institutions or field sites, or anywhere that science is done,” France A. Córdova, the agency’s director, said in a press briefing (via Science). “NSF expects to be notified immediately of that finding, so that we can take decisive actions as appropriate, using all the tools at our disposal.”

The notice, addressed to the heads of universities and other organizations that receive NSF funds,...

The NSF says it also expects organizations it funds to establish clear standards for harassment-free workplaces as well as procedures for students and researchers to report problematic behavior. The agency notes that conferences and remote field sites, where students and younger researchers are often vulnerable, are also considered workplaces.

“It’s a big step in the right direction,” Erika Marín-Spiotta, a biogeochemist at the University of Wisconsin–Madison, tells Nature. Marín-Spiotta is co-leading a $1.1-million initiative funded by the NSF to combat sexual and other harassment in the sciences.

The agency will solicit public comments on the new policy via an announcement in the Federal Register in the coming weeks.