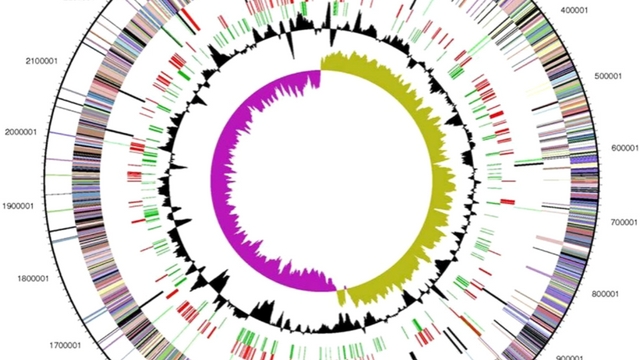 In an effort led by US Department of Energy (DOE) scientists at the Joint Genome Institute (JGI), an international research team released 1,003 novel bacterial and archaeal reference genomes, doubling the volume of existing bacterial type strains and boosting their known microbial phylogenetic diversity by about 24 percent, according to a study published Monday (June 12) in Nature Biotechnology. The genomes represent “the largest single release of reference genomes to date,” the authors write in their report.

The genomes were constructed from metagenomic data isolated from various sources, including the human body, plants, soil, seawater,...

This project took a decade to complete, the news release reports, and is part of a larger effort by the DOE to better understand the role microbes play in “regulating Earth’s biogeochemical cycles.”

The authors also examined the number of new protein families encoded by these genomes, and contributed approximately 10 percent more diversity to known protein sequences. Additionally, they revealed about 24,000 new biosynthetic gene clusters—genes that code for biosynthetic enzymes, which are important for producing secondary microbial metabolites.

“[Bacteria and archaea] have already conquered every environment on the planet, so they have found ways to survive under the harshest of conditions with different enzymes and with different biochemistry,” says senior author Nikos Kyrpides in the news release.