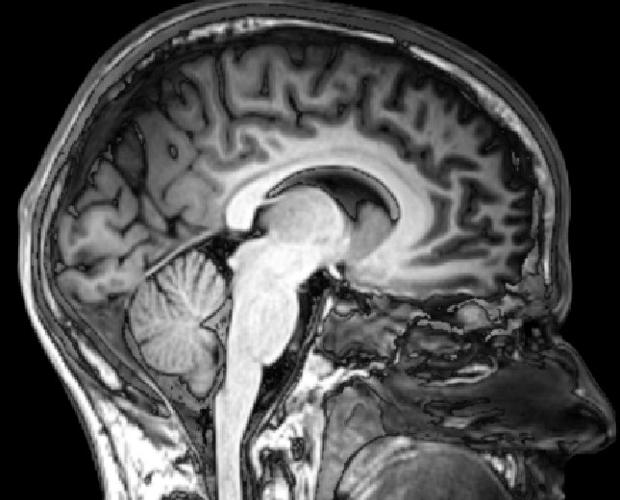 WIKIMEDIA, EVERYONE'S IDLENew York University (NYU) School of Medicine has shuttered eight studies on an investigational drug to treat psychological trauma, according to documents obtained by The New York Times. The US Food and Drug Administration (FDA) conducted an investigation of the trials last year. In a letter to the studies’ principal investigator, Alexander Neumeister, FDA investigators wrote that the research was fraught with violations that “jeopardize subject safety and welfare, and raise concerns about the validity and integrity of the data collected at your site.”

The trials, which were sponsored by pharmaceutical firm Pfizer, aimed to test the efficaciousness of a drug—a fatty acid amide hydrolase (FAAH) inhibitor. One study involved people suffering from post-traumatic stress disorder (PTSD), among other conditions. FAAH inhibitors are meant to simulate the effects of marijuana.

According to the New York Times, NYU suspended Neumeister after learning of the FDA’s conclusions, which...

“I honestly believed I had the best qualified and among the most ethical researchers on the faculty” running these studies, Marmar told the New York Times. Neumeister’s lawyer, Georges Lederman, told the paper that “NYU has taken the position that those violations were more egregious than we believe they actually were.”

According to Marmar, NYU has discarded all data gathered from one of the trials, which recruited 50 participants, and is checking on their health.