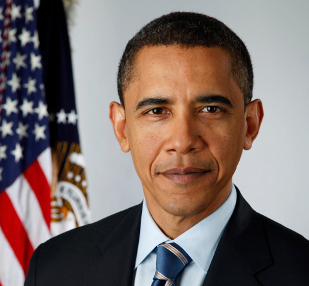 WIKIMEDIA, PETE SOUZAAfter briefly mentioning a “precision medicine initiative” in his State of the Union address earlier this month, President Barack Obama has released more details of the plan, including a proposed budget of $215 million. Precision medicine “gives us one of the greatest opportunities for new medical breakthroughs that we have ever seen,” Obama said at a White House event announcing the program on Friday (January 30). “The time is ripe to unleash a new wave of advances in this area, in precision medicine, just like we did with genetics 25 years ago.”

Obama proposes that $215 million go to the National Institutes of Health (NIH), the Food and Drug Administration (FDA), and the Office of the National Coordinator for Health Information Technology (ONC). Of that total, $130 million would go to NIH for developing a massive research project to collect health data on 1 million...

Some researchers are suggesting that the President’s proposed budget will not be sufficient to support the program’s goals. “It’s not even close,” University of California, San Francisco, biologist Keith Yamamoto told Nature.

NIH director Francis Collins told Nature that the agency is holding a conference of the precision medicine initiative February 11-12. He added that the NIH and other agencies would soon convene a “blue ribbon panel” of experts to sort out the particulars of patient enrollment and data management with regard to the new program.