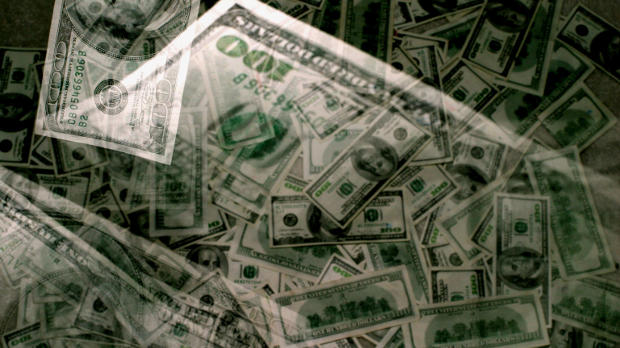 WIKIMEDIA, REVISORWEBPresident Barack Obama has finalized his FY2017 federal budget proposal and, at first glance, science seems to fare alright in the plan. But the President relies on mandatory funds, which historically haven’t had an easy path through Congress, to boost budgets at the National Institutes of Health (NIH) and other federal science agencies. Under the proposed budget, the NIH would get an $825 million boost, raising its annual budget to $33.1 billion; the National Science Foundation would get a $900 million increase; and the Department of Energy’s Office of Science would get a $325 million boost. Several big science initiatives also stand to get more funding: a $45 million boost to the BRAIN Initiative, $300 million for the White House’s precision medicine program, and $755 million to launch the “cancer moonshot” Obama announced in his last State of the Union address.

But much of these funding...

“While we appreciate that President Obama’s overall goal is to increase funding for biomedical research, we are disappointed his proposed budget would actually decrease the baseline funding level for the National Institutes of Health (NIH) in FY2017,” advocacy group United for Medical Research said in a statement. “It is essential that funding for the NIH be put on a consistent upward path. Such a trajectory is necessary to make up for more than a decade of flat funding and to continue the important progress gained with last year’s $2 billion boost for the NIH.”

Another group had more strongly worded criticism for Obama’s budget proposal. “This budget does not live up to the president’s longtime commitment to funding research,” the Association of American Universities said in a statement.

Counting on Congress to pass mandatory funding allocations would be “a pretty big gamble,” Jennifer Zeitzer, director of legislative relations for the Federation of American Societies for Experimental Biology, told Science. “It looks like NIH got the short end of the broom handle.”

Both Science and Nature have nice breakdowns of how Obama’s latest budget proposal could impact science funding.