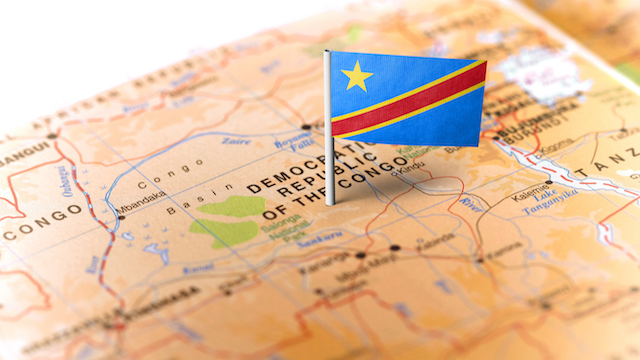 On Sunday (July 2), the Congolese government and the World Health Organization (WHO) declared that the most recent Ebola outbreak in the Democratic Republic of Congo (DRC) was over. It has been 42 days since the last confirmed case of the disease.

The WHO first announced confirmed cases of Ebola in the region in May. Since then, there were eight confirmed cases and four deaths. According to the WHO, this was the eighth Ebola outbreak in the Congo since 1976.

International agencies, including WHO, responded much more quickly to this outbreak than the one in 2014, which swept through a number of West African countries and resulted in more than 11,000 deaths. “With the end of this epidemic, DRC has once again proved to the world that we can control the very deadly Ebola virus if we...

However, some aid did not come quickly enough. “Although an experimental Ebola vaccine was shown to be effective against the disease in the 2014 outbreak, its use in the DRC wasn’t approved until 29 May,” Nature reports. “The vaccine was ultimately never shipped to the country because no new cases emerged after that date.”

Daniel Bausch, director of the UK Public Health Rapid Support Team, a group of health experts who respond to global disease outbreaks, tells Nature that “the response was good, but it would not be valid to say that this shows that we’re ready for a larger response in a bigger context—that remains to be seen.”

See “Planning for the Next Ebola Outbreak”