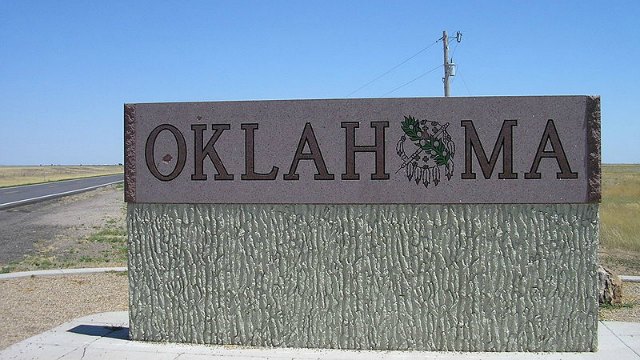 “This is one of the sad notes when it comes to what happens when we have a loss of funding or when we see budgets that are smaller than they have been in the past,” Joy Hofmeister, the state superintendent, told KFOR. “Decisions have to be made and unfortunately this is the way cuts came down.”

The most recent science fair showcased kids’ projects at the end of March. Students took home prizes for studies such as screening algae for antimicrobial metabolites and developing biodegradable polymers from plant-derived glucose.

Several students at Cascia Hall Preparatory School in Tulsa are appealing to charity to revive the state science fair. “We decided that we really...

Her team has so far raised around $3,000 through a GoFundMe campaign. (Apostolova earned a second place this year in the zoology/animal science category for her project entitled “Examining the Effects of Ultraviolet Radiation, Nicotine, and Glucose on the RNAi Pathway in Caenorhabditis elegans.”)

Elizabeth Allan, an organizer of a regional fair in Oklahoma, told KFOR she is concerned about the potential downstream effects of canceling the statewide competition. “It will be very hard for me to argue to a ninth grader to do really well and take part in a science fair, when you can’t take part in a state competition and you have no hope of being recognized for all that effort,” she said.