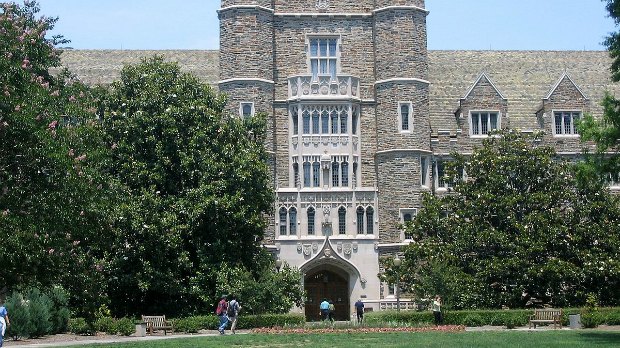 “We are pleased with the finding of research misconduct by the federal Office of Research Integrity related to work done by Dr. Anil Potti,” Doug Stokke, vice president of marketing and communications for Duke Medicine, said in a statement (via Retraction Watch). “We trust this will serve to fully absolve the clinicians and researchers who were unwittingly associated with his actions, and bring closure to others who were affected.”

Some of the invented data were part of basic research that formed the foundation of clinical studies; some were in reports on the human trials themselves. For instance, according the investigation’s results: “Respondent stated in grant application 1 R01 CA136530-01A1 that 6 out of 33 patients responded...

Earlier this year, Duke settled a lawsuit brought about by patients and families of patients who were enrolled in the suspect trials.