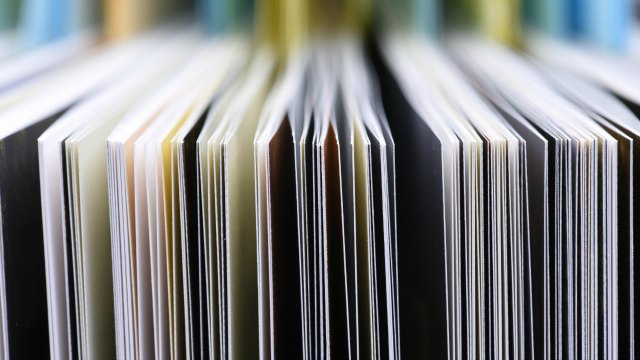 Oncotarget, published by Impact Journals, was included in a now-inactive list of “possible predatory publishers” maintained by Jeffrey Beall, a librarian at the University of Colorado Denver. Beall has criticized Oncotarget’s peer review process as “questionable.”

According to Retraction Watch, Oncotarget has issued “a handful” of recent retractions. This includes a paper published earlier this year on the genetics that underlie the development of cancer that was reportedly pulled due to “data errors” and “negligence.” Retraction Watch reports that the editor-in-chief, Mikhail Blagosklonny, considered retracting the research papers of Beall’s colleagues after the journal had been added to Beall’s list and Beall alerted the journal to potential problems with the publications.

Medline is maintained by the U.S. National Library of Medicine, which gave no explanation as...

Beall coined the term predatory publishing to describe journals the exploit the open-access publishing model by collecting fees for publication that are well below those charged by legitimate open-access journals. Beall told The Scientist earlier this year, “They try to trick honest researchers, and sometimes they are successful.”

Correction (November 15): Oncotarget’s legal representation alerted us to several inaccuracies, which we have clarified. The first paragraph now states that new articles are no longer listed in Medline. The third paragraph clarifies that it was Beall who had alerted Oncotarget to possible problems in his colleagues’ papers, and that Blagosklonny had considered retracting them. The Scientist regrets the errors.

Correction (November 17): The subheading to the article was clarified to also note that only new papers are de-listed from Medline and that Beall’s list referred to journals as possibly predatory.