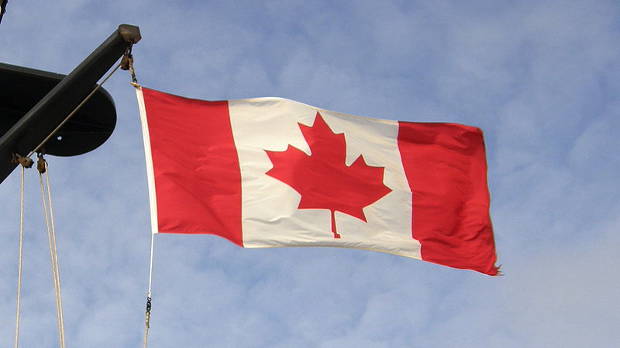 WIKIMEDIA, MAKARISTOSA June 27 open letter to Canada’s Minister of Health Jane Philpott, now signed by more than 1,300 researchers, led to an all-day meeting between Canadian Institutes of Health Research (CIHR) President Alain Beaudet and some 50 practicing scientists. In the end, Beaudet agreed to change the newly instituted online peer review structure to a hybrid system that will begin with an online culling process but sending the top 40 percent of proposals through to face-to-face meetings between reviewers and applicants, ScienceInsider reported.

“Today is a day to rejoice,” said Beaudet, according to Science. “We’ve achieved something together.”

Whether this agreement will pacify the scientific community remains to be seen. “The devil is going to be in the details,” Jim Woodgett, director of research at the Lunenfeld-Tanenbaum Research Institute at Toronto’s Mount Sinai Hospital, told Science. “Once you’ve lost confidence in a system, you’ve got...

It’s still unclear when the additional peer-review changes will be implemented, and additional points of contention, such as the restructuring of CIHR’s grant types, have yet to be addressed.