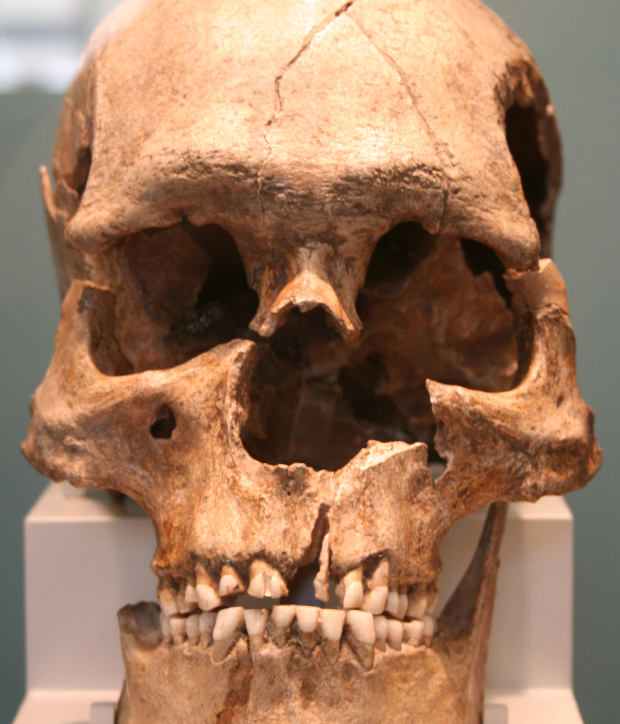 WIKIMEDIA, EINSAMER SCHUTZEMost of the DNA detectable in the genomes of modern humans can be traced back to a single migration of Homo sapiens out of Africa millennia ago, according to three genomic studies published last week (September 21) in Nature. “I think all three studies are basically saying the same thing,” Joshua Akey of the University of Washington, who wrote a commentary accompanying the papers, told The New York Times. “We know there were multiple dispersals out of Africa, but we can trace our ancestry back to a single one.”

While the three papers—which present the genome sequences of 787 people—all conclude that the vast majority of the modern human genome owes to a single out-of-Africa migration event, they differ in estimating the timing of that movement.

University of Copenhagen geneticist Eske Willerslev led a team that sequenced the genomes of 83 Australian Aboriginal people and...

Willerslev’s and Reich’s teams concluded that the migration event occurred between 80,000 and 50,000 years ago. Metspalu’s team, however, proposed an earlier migration—sometime between 140,000 and 120,000 years ago, based largely on DNA from people in Papua New Guinea. This earlier wave of humans died out quickly while the later wave survived to leave a more robust signal in the modern human genome, the researchers posited. “We see vestiges of an earlier out-of-Africa expansion,” Metspalu told New Scientist.