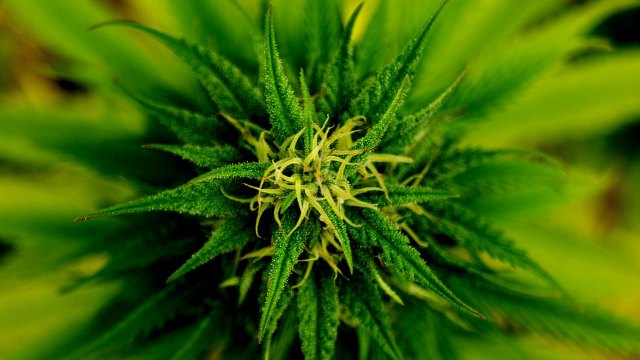 PIXABAY, FOTOBIASOxford University in the U.K. and biotech company Oxford Cannabinoid Technologies are launching a new line of research into marijuana’s potential for treating various ailments, including cancer and chronic pain. In the U.S., some states have legalized medical or recreational use of the drug, but marijuana is currently not legal in the U.K.

In addition to cancer, the co-called Cannabis Research Plan, which will begin with a roughly $12.4 million investment from the biotech firm, will also study cannabinoids’ effects on pain and inflammatory diseases.

Oxford neuroscientist Zameel Cader told The Independent the endocannabinoid system—the signaling pathways that include receptors that detect the psychoactive components of marijuana—is important for...