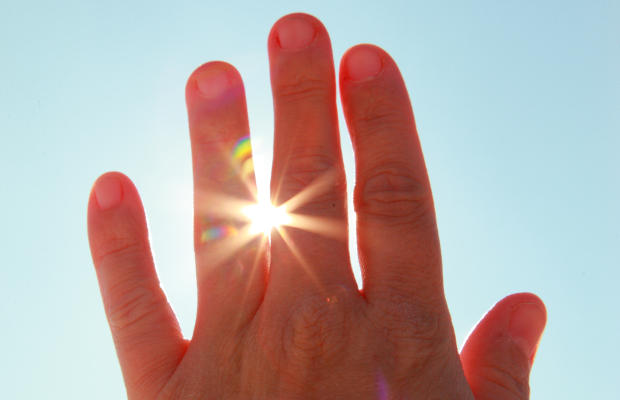 On Wednesday (March 2), Twitter users began referring to the article as the #handofgod paper, some calling on PLOS to correct or retract the study. A couple of weeks before that, a contentious conversation played out in the Reader Comments section of the paper, with critics querying the authors—which included a trio of researchers from Chinese universities and research institutes—about their use of the seemingly creationist language.

On February 15, commenter “JasonFriedman” wrote: “The explicit functional link indicates that the biomechanical characteristic of tendinous connective architecture between muscles and articulations is the proper design ‘by the Creator’ to perform a multitude of...

Commenter “thermalecology” had a more-strongly worded criticism. “Retract this article or I resign as an Editor,” thermalecology wrote. “There is no room in the scientific literature for Intelligent Design. This is more than just a ‘language issue.’”

Several commenters, including Mingjin, raised the lost-in-translation argument, contending that the controversial language crept into the published paper as an artifact of translation into English. “We are sorry for drawing the debates about creationism. Our study has no relationship with creationism. English is not our native language. Our understanding of the word Creator was not actually as a native English speaker expected. Now we realized that we had misunderstood the word Creator,” wrote Mingjin on March 3. “What we would like to express is that the biomechanical characteristic of tendious connective architecture between muscles and articulations is a proper design by the NATURE (result of evolution) to perform a multitude of daily grasping tasks. We will change the Creator to nature in the revised manuscript. We apologize for any troubles may have caused by this misunderstanding.”

But several critics pointed out that peer reviewers and editors at the journal should have flagged the unscientific language prior to publication. “This failure in the peer review and editorial oversight of PLOS ONE is very distressing,” wrote “scaruso” on March 3, “particularly to those of use with articles that have been published in PLOS ONE as it may diminish the gravitas of those papers as the journals credibility itself is harmed.”

“Following publication, readers raised concerns about language in the article that makes references to a ‘Creator’, and about the overall rationale and findings of the study,” journal editors wrote in their March 4 retraction notice. “Upon receiving these concerns, the PLOS ONE editors have carried out an evaluation of the manuscript and the pre-publication process, and they sought further advice on the work from experts in the editorial board. This evaluation confirmed concerns with the scientific rationale, presentation and language, which were not adequately addressed during peer review.”