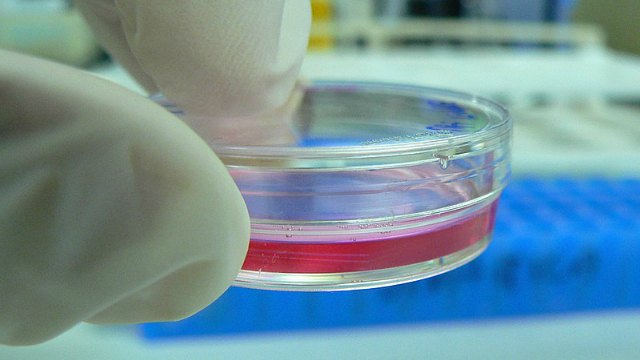 WIKIMEDIA, KAIBARA87Cell line misidentification is rampant throughout biomedical research, and a new analysis quantifies its impact on the scientific literature, finding more than 32,000 papers used lines with no known original stock. “In this case, it must be assumed that all primary literature could be based on false grounds and should at least be treated with caution,” the authors write in their report, published in PLOS ONE October 12.

The authors based their study on a list 451 cell lines flagged by the International Cell Line Authentication Committee as not having authenticated stock, meaning they are likely mislabeled. They then went through the Web of Science literature database to grab papers based on these lines. “As we only searched for cell lines known to be misidentified, this constitutes a conservative estimate of the scale of contamination in the primary literature,” they wrote.

In a press release, the authors offer a potential solution: flag each of these papers with a disclaimer about the cell line. “It would then be up to readers to decide whether it's a problem or not, because sometimes it really doesn't matter. Basically, we want to caution people to be careful with the interpretation of results.”