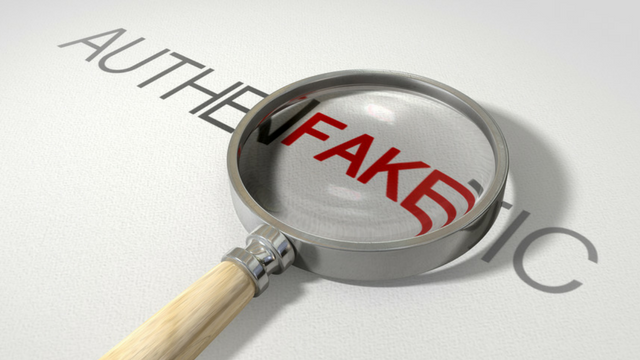 ISTOCK, ALLANSWARTUpdate (December 7, 2017): According to Retraction Watch, Sato’s retraction count is now up to 23 and Hirosaki University, where Sato was based from 2000 to 2003, confirmed in November that a number of Sato’s papers were compromised by fake data, plagiarism, or authorship issues.

Yoshihiro Sato, a researcher from Mitate Hospital in Tagawa, Japan, cited scientific wrongdoing when he asked the Journal of Neurology, Neurosurgery, and Psychiatry to pull three of his publications, adding to his list of 14 prior retractions, Retraction Watch reports.

The journal announced its investigation in May and retracted Sato’s three papers last month. According to the retraction notices, Sato told the journal editors that he didn’t have his coauthors’ permission to include them on the papers and that the authors in question didn’t contribute to the published science.

“Despite repeated requests for further explanation, we have not received any response from...

The now-disputed research involves randomized human studies testing various therapeutics for ailments associated with Parkinson’s Disease. The most-cited study of the three, published in 1999, garnered 79 citations and reported that a form of vitamin D could lessen the risk for bone fractures in Parkinson’s patients with low bone density. The other two studies were published in 2003 and 2011 and cited 28 and eight times, respectively, reports Retraction Watch.

In addition to the mounting list of retractions, more of Sato’s papers have recently come under fire. Last year, a group of researchers investigated the validity of 33 human trials that list Sato as an author and determined that the studies were suspect.

“Our analysis suggests that the results of at least some of these trials are not reliable,” investigation coauthor Mark Bolland of the University of Auckland told Across America Patch in 2016. “In addition, results from these trials were not consistent with results found in similar studies by other researchers.”

The journals that retracted Sato’s work in the past report a laundry list of reasons, ranging from plagiarism to authorship mishaps, notes the Retraction Watch report.