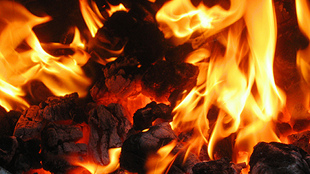 FLICKR, TIMITRIUSA government program meant to provide heat for residents of Northern China instead demonstrated the dangers of inhaling particulate matter from burning coal, according to a paper published in the Proceedings of the National Academy of Sciences yesterday (July 8). Citizens living north of the Huai River, who were given free coal from 1950 to 1980, died an average of 5.5 years earlier than citizens living south of the river.

The policy provides a demonstration of the health impacts of the high levels of particulate matter that still plague China and other developing countries, the authors said.

“This study highlights that reducing the use of fossil fuels, especially coal, can have immediate benefits completely separate from climate,” study author Michael Greenstone, a Massachusetts Institute of Technology economist, told Nature. “This is a good argument [to the Chinese] for reducing reliance on coal not only to appease the U.S. and Europeans, but to improve the health and wellbeing of their citizens.” 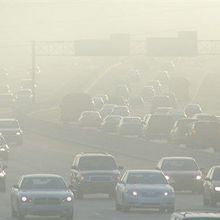