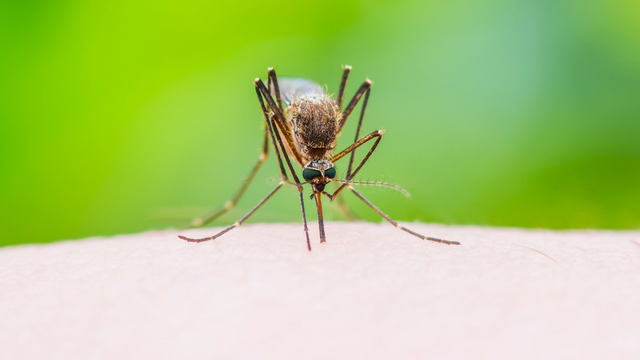 ISTOCK, NECKAEV-KON In the latter half of 2016, US jurisdictions with known local transmission of Zika saw a 21 percent increase in birth defects potentially linked to the virus, according to a report published today (January 26) by the Centers for Disease Control and Prevention (CDC).

“This finding underscores the importance of surveillance for birth defects potentially related to Zika virus infection and the need for continued monitoring in areas at risk for Zika transmission and exposure,” the authors write in the report.

The CDC team searched for cases of Zika-associated birth defects, such as microcephaly, in just under one million births that occured across 15 US states and territories in 2016. These included areas with documented cases of local Zika transmission (Puerto Rico, southern Florida, and a portion of southern Texas) and locations with confirmed instances of travel-associated Zika infections.

The researchers found that three of every 1,000 babies...

The study authors expect another potential increase of Zika-related birth defects in 2017, given that the peak of confirmed local transmission occurred in the second half of 2016.

Brenda Fitzgerald, director of the CDC, and her colleagues argue that these numbers might only represent a fraction of the full effect of congenital Zika virus infections. “[S]ome healthy infants born following pregnancies complicated by Zika may have developmental problems that become evident later,” they write in a JAMA commentary. “[O]ngoing surveillance is needed to determine the extent to which congenitally exposed infants without apparent birth defects will experience similar or other developmental issues.”

The number of laboratory-confirmed Zika cases has declined since 2016, according to CDC data. Some scientists believe that this is because much of the population in the Americas developed immunity to the virus, Science reported last year.

Nevertheless, there are ongoing efforts to develop Zika vaccines to prevent future epidemics and to control populations of Zika-carrying mosquito species. 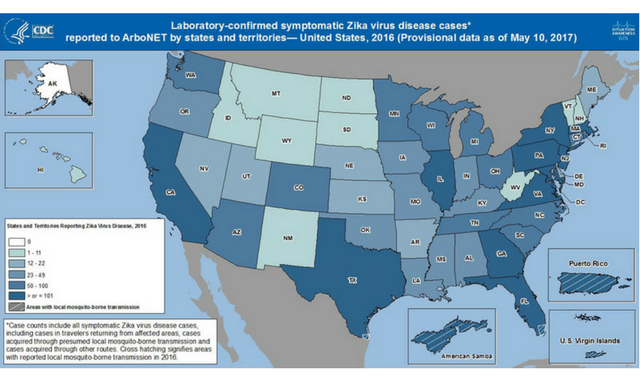 CENTERS FOR DISEASE CONTROL AND PREVENTION